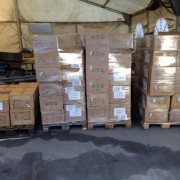 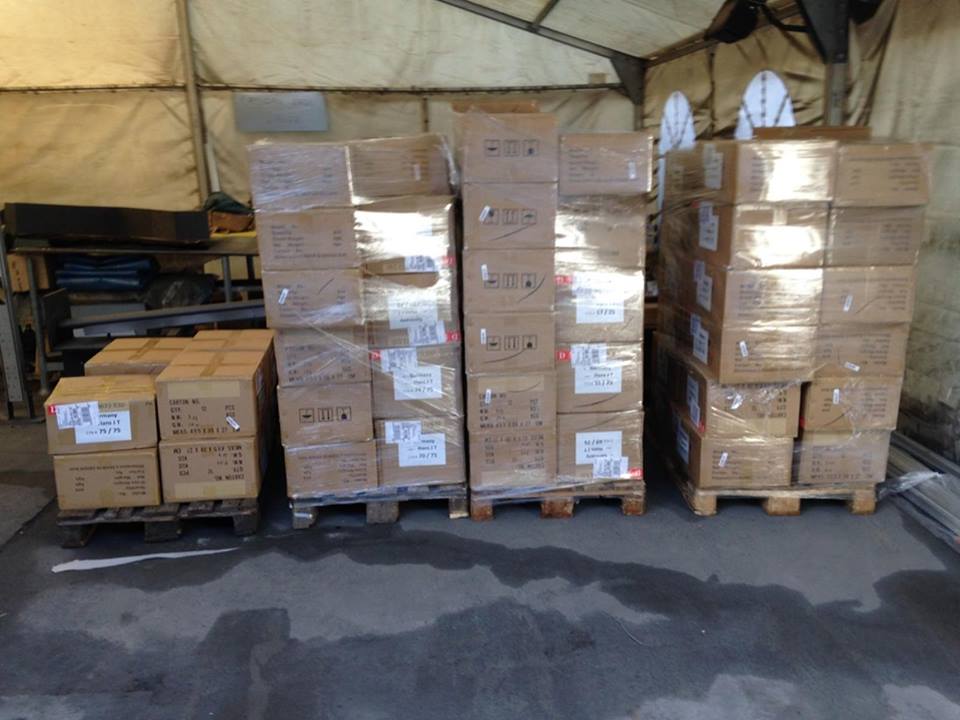 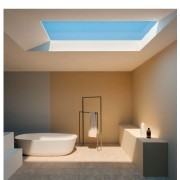 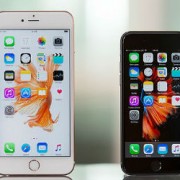 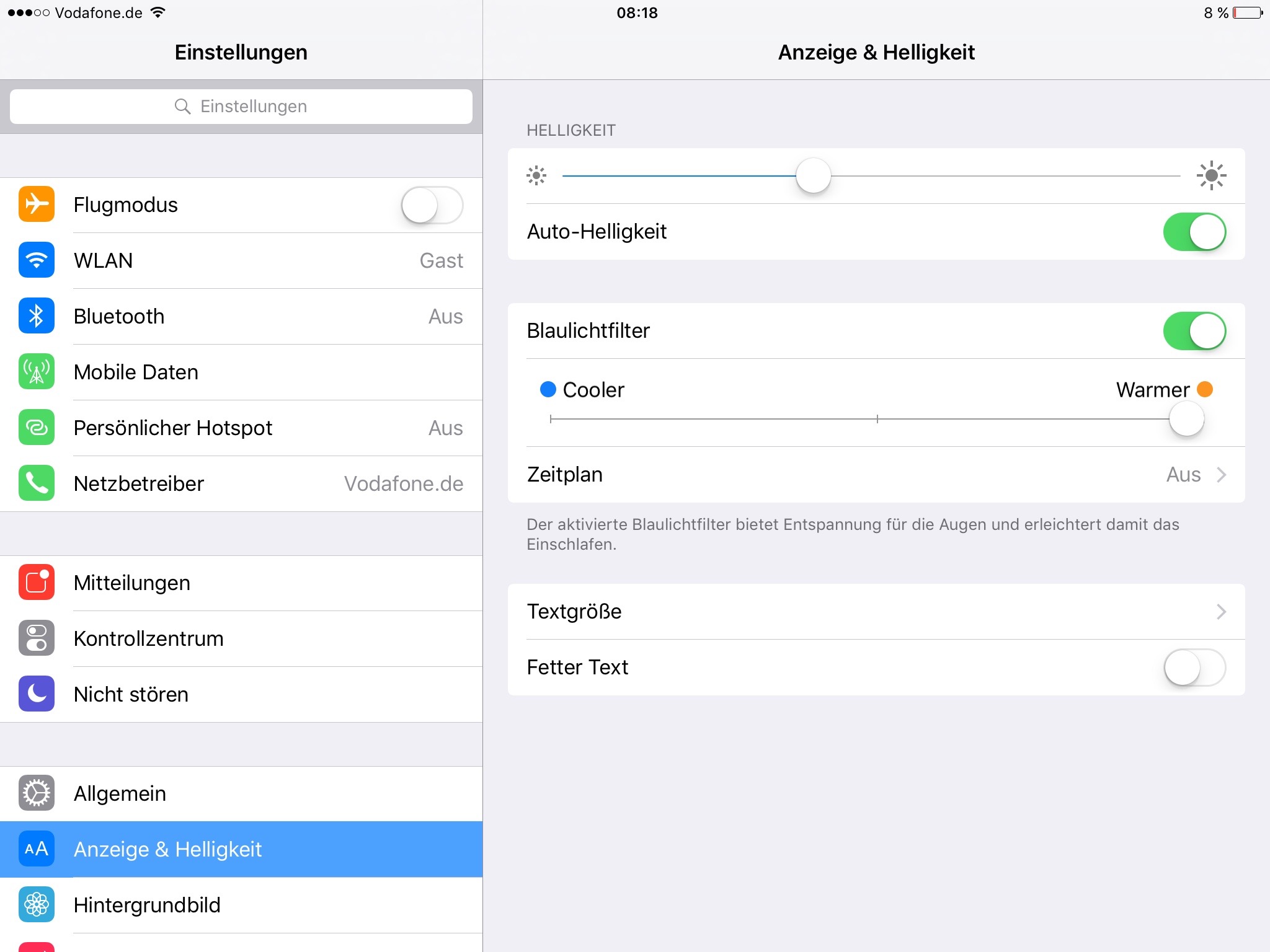 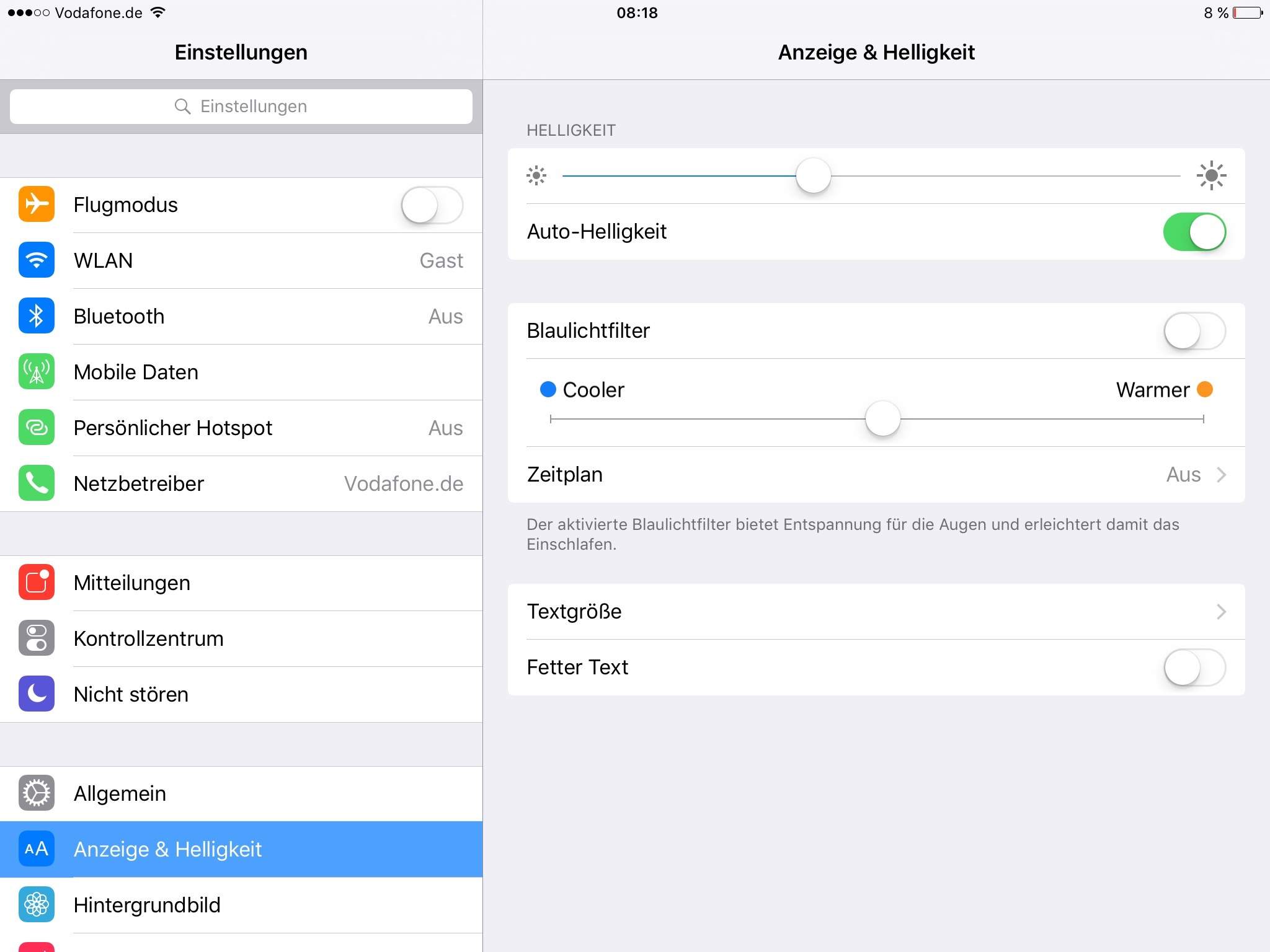 Apple iOS 9.3 upgrade includes ‘blue light reduction’ features
Jan 13, 2016: Apple’s latest software update iOS 9.3 has built in blue light reduction features to make it easier for users to sleep at night, according to a Mac Rumors report.
The feature Night Shift built into beta version of the iOS 9.3 is designed to automatically reduce the amount of blue light an iOS user is exposed to at night, and shifts to warmer yellow tones for the iPhone or iPad display.
Apple iOS 9.3 upgrade includes ‘blue light reduction’ features
Numerous studies conducted have suggested blue light exposure at night could disrupt people’s circadian rhythm, and might trigger insomnia.
The feature can be found in the “Display & Brightness” menu in the Settings app, where a new option to toggle on “Blue Light Reduction” and the display can be reset to a cooler or warmer hue. A schedule option is also available to let users choose when to turn on the Night Shift and duration that it’s on.
According another report by Macworld other apps including Tweetbot, Kindle, and Instapaper already have night mode that reduces harmful impact of blue light on people’s eyes. 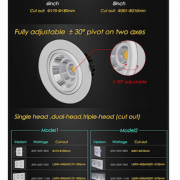