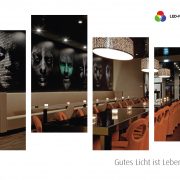 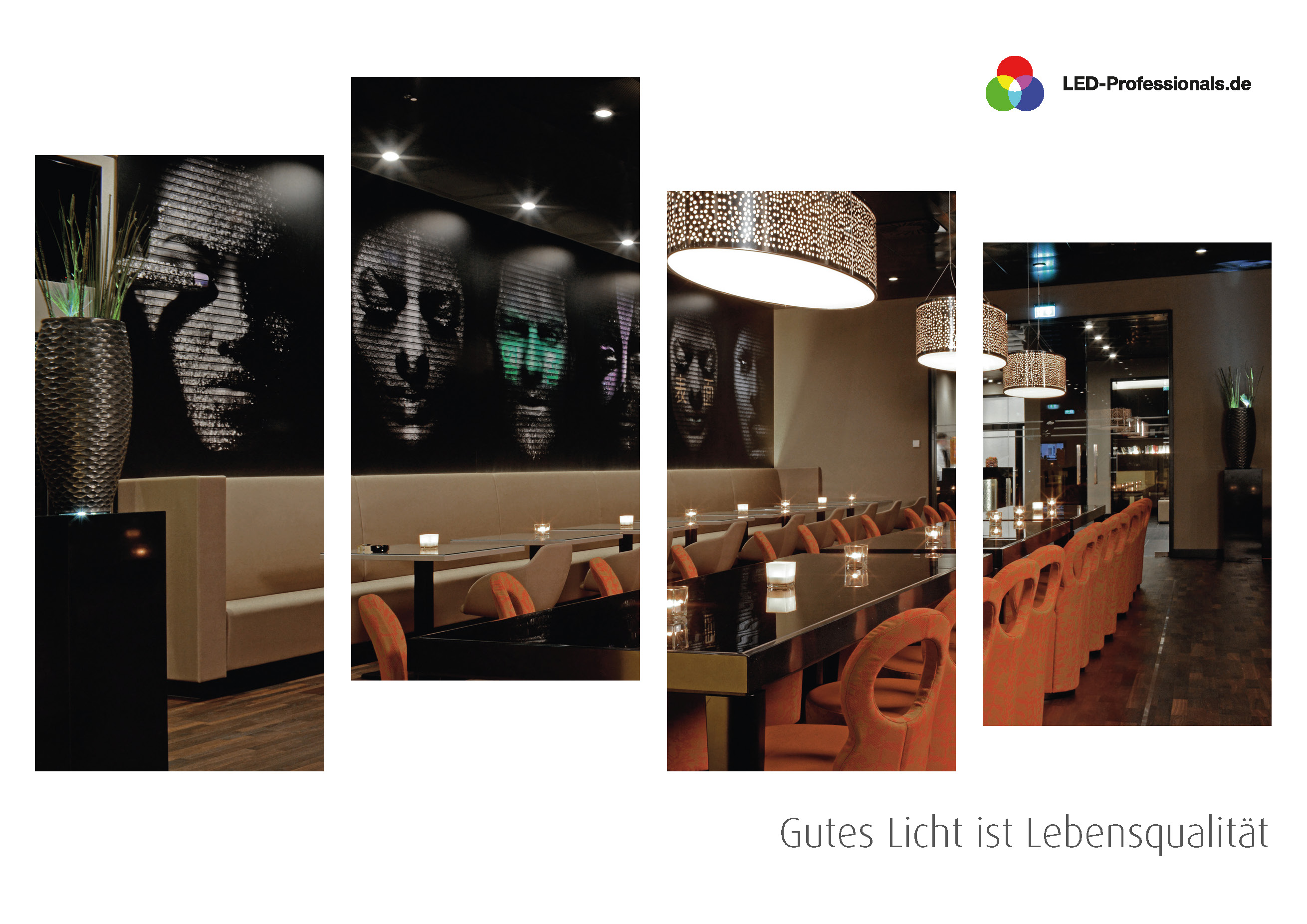 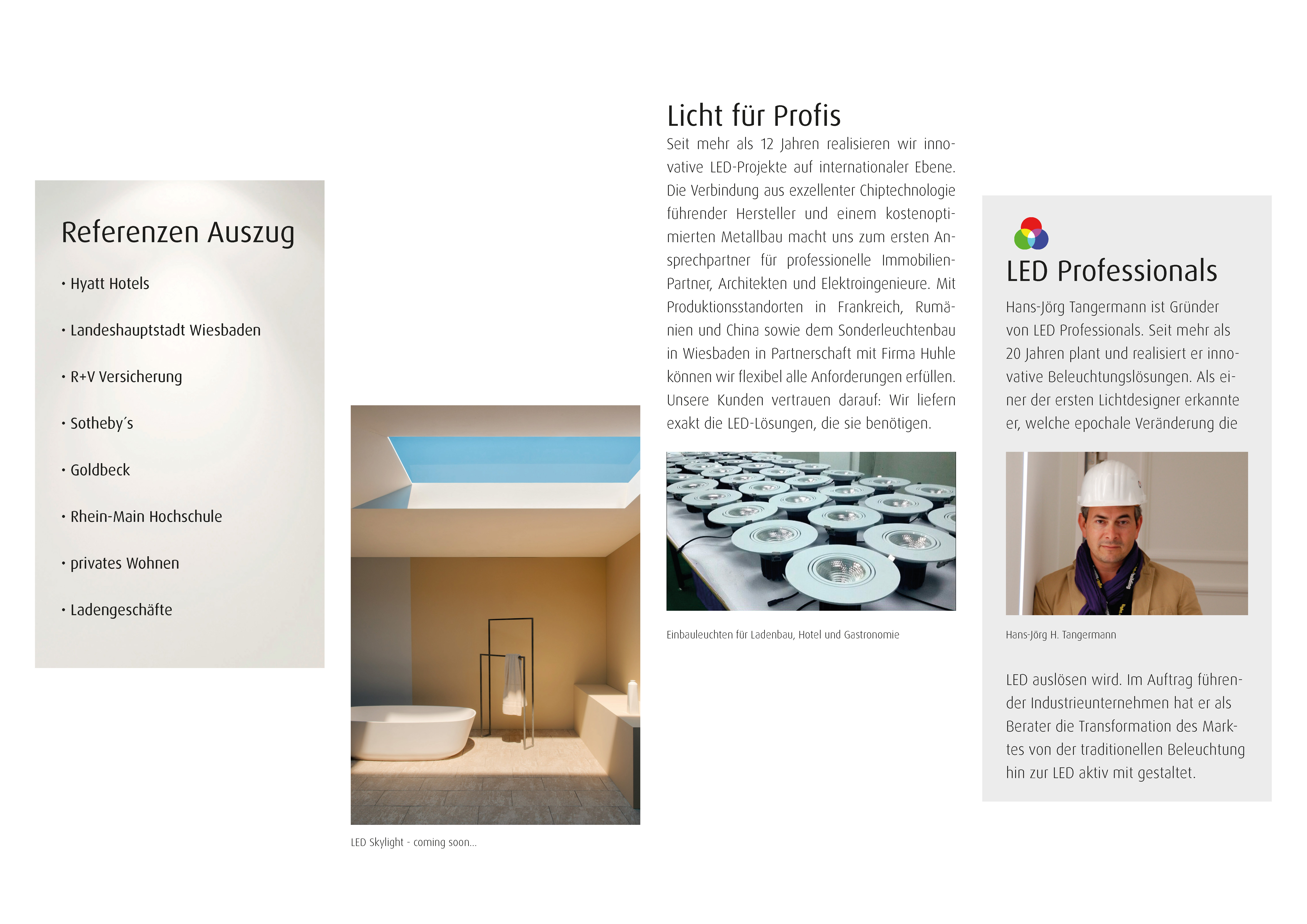 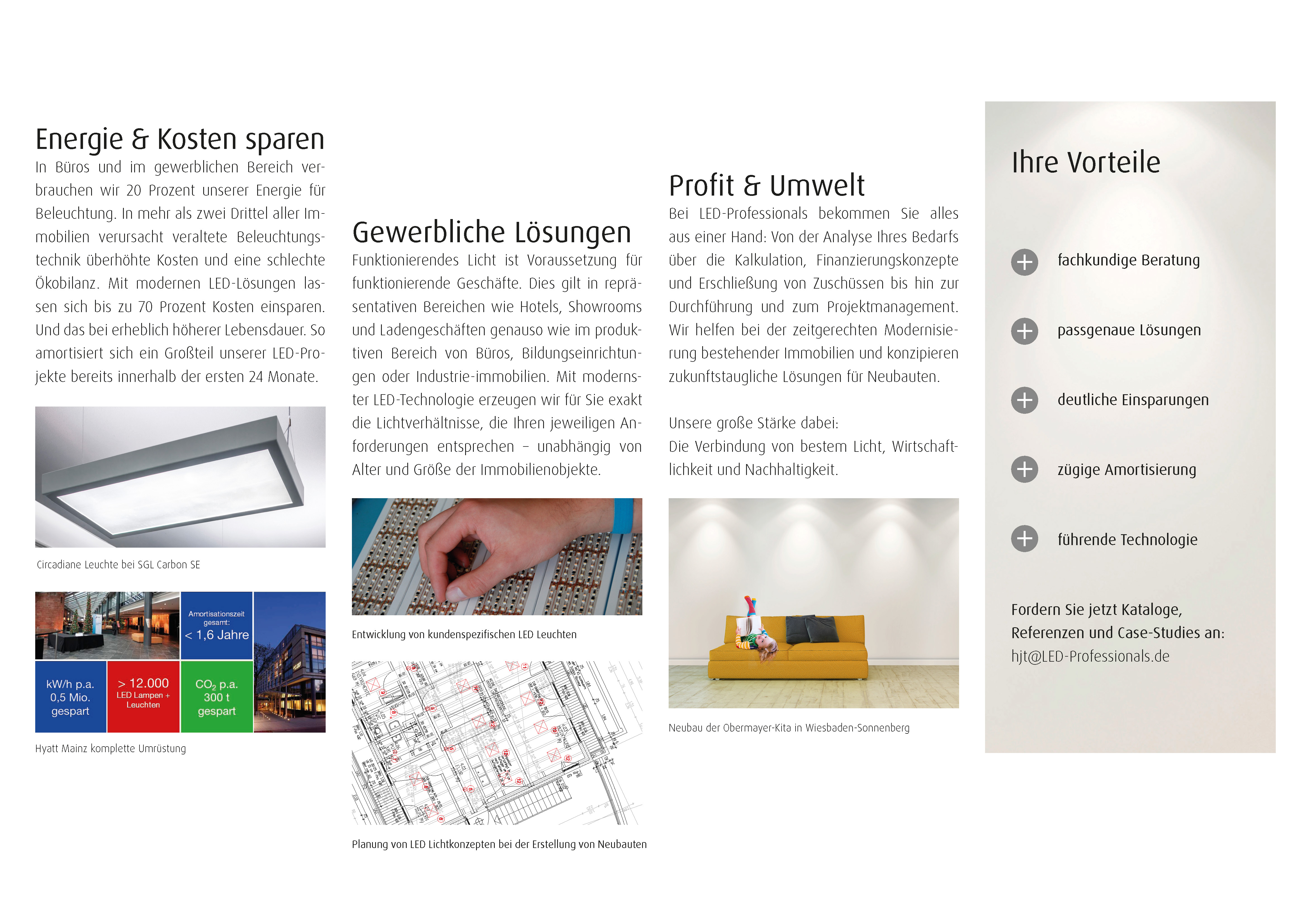 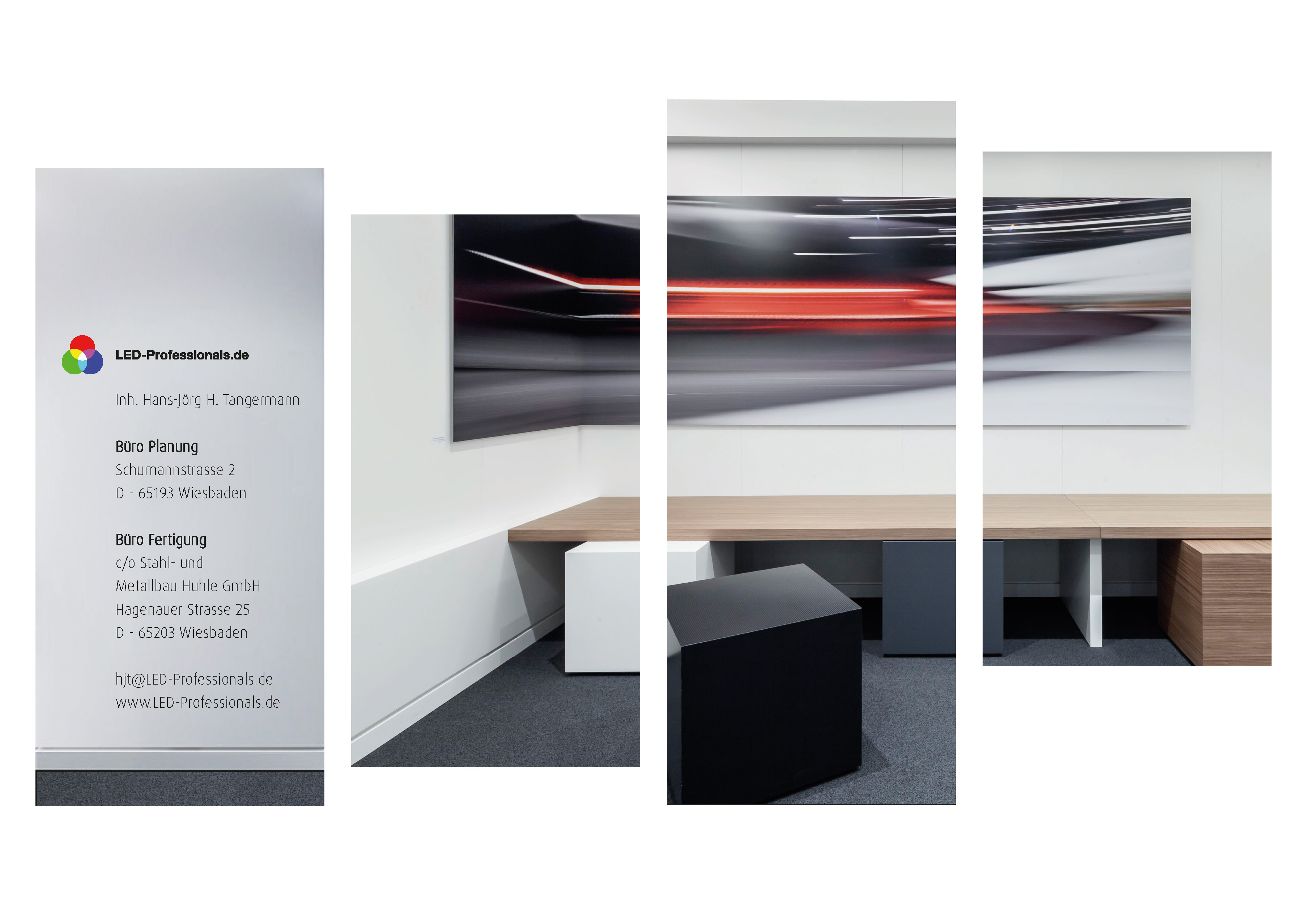 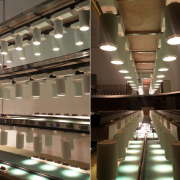 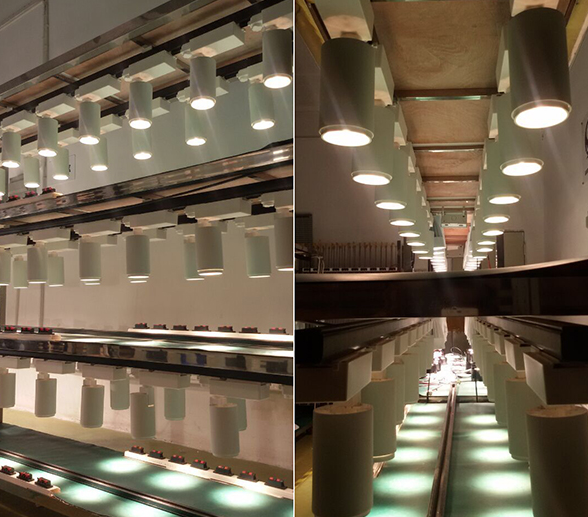 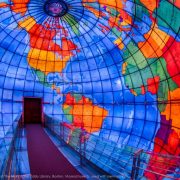 The Mary Baker Eddy Library’s Mapparium exhibit at Boston’s First Church of Christ, Scientist recently received a new lighting design. The 26-foot diameter stained-glass globe offers a unique three-dimensional view of the world in 1935, the year in which the exhibit was built.

The Christian Science church was founded in the 19th century in Lynn, Massachusetts by Mary Baker Eddy with the publication of her book, Science and Health (1875). The architect Chester Lindsay Churchill originally designed the glass panels to be replaceable as the political boundaries of the world changed. This never happened, however, and in the 1960s it was finally decided that the Mapparium was a priceless work of art and history, and so should never be updated.

Back in 1935, the Mapparium was illuminated by around three hundred 40 and 60 watt incandescent lamps positioned outside the sphere. As part of the refurbishment in 1998, Krent/Paffett Associates of Boston installed an LED lighting system in the exhibit and Brown Innovations designed the sound system to overcome the issue of acoustics.

Now, fourteen years later, the first LED fixtures have been replaced by five-colour (RGB plus white and amber) LED fixtures with triple the light output. The lighting designers used field-changeable lensing films to spread and shape the tight ten degree beam of light from each fixture. The globe is actually lit by bouncing light off the white surfaces that surround it. Furthermore, a control system has been developed which enables the Mapparium staff to create future shows by combining pre-defined “looks”. A user-friendly touch-screen interface allows specific countries, continents, and bodies of water to be highlighted during presentations when visitors are given a dynamic ten-minute light and sound guided tour of the world as it was in 1935 – a truly global experience. A newly implemented control system and improved LED lighting solution work together to produce a brighter and wider range of colours, and enhance the ability to isolate and point to specific geopolitical regions around the globe. 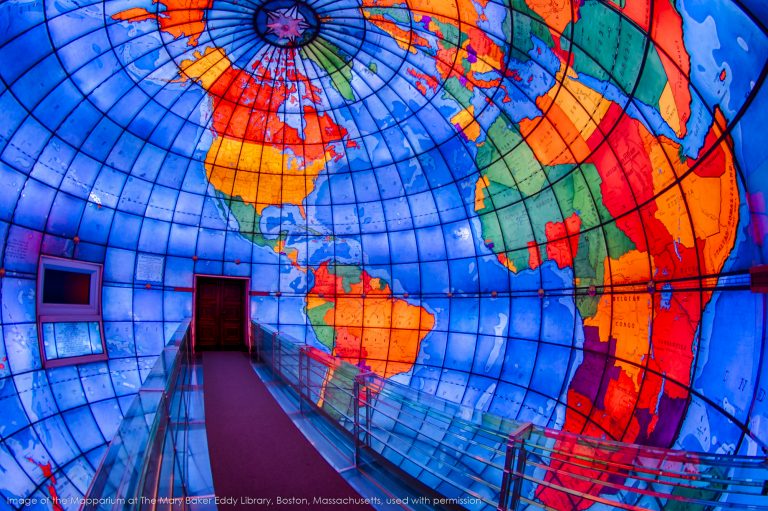 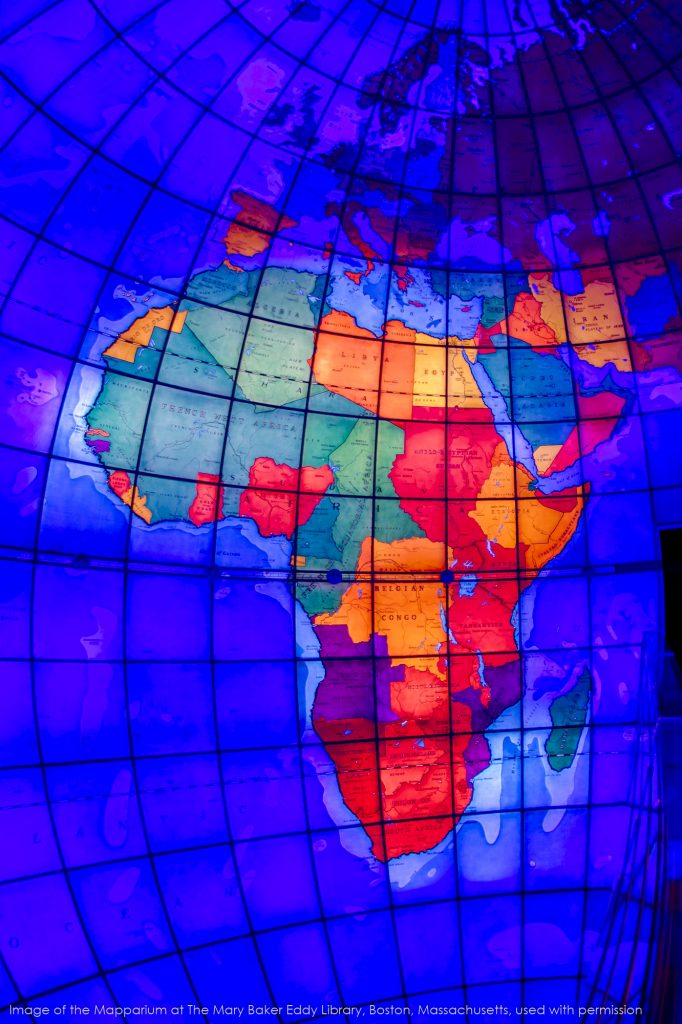 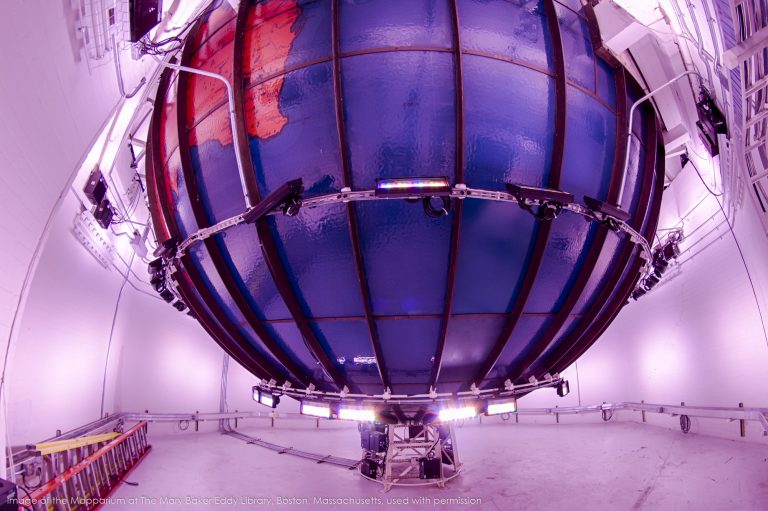